Investing in plant-based meat alternatives is the best way to combat climate change, according to a new report from the Boston Consulting Group (BCG).

‍
The study found that for each dollar invested in improving and scaling up the production of meat and dairy alternatives, three times more greenhouse gas reductions were achieved compared to investment in green cement technology, seven times more than green buildings, and eleven times more than zero-emission cars.

This is because there is a significant difference in the emissions produced by conventional meat and dairy products and those produced by growing plants. For example, beef production has six to thirty times more emissions than tofu.

Investment in alternative proteins, including fermented products and cell-based meat, has jumped from $1 billion in 2019 to $5 billion in 2021. Alternatives currently make up 2% of meat, egg, and dairy products sold, but this is expected to rise to 11% in 2035, reducing emissions by an amount almost equivalent to global aviation’s output.

According to BCG, the widespread adoption of alternative proteins can play a critical role in tackling climate change. The report states that "if you really care about impact as an investor, this is an area that you definitely need to understand."

Meat and dairy production currently uses 83% of farmland and causes 60% of agriculture’s greenhouse gas emissions but only provides 18% of calories and 37% of protein. Moving human diets from meat to plants would mean less forest destruction for pasture and fodder growing and fewer emissions of the potent greenhouse gas methane produced by cattle and sheep.

The BCG report is not alone in its findings. Other studies have also concluded that avoiding meat and dairy products is the single biggest way to reduce one's environmental impact. The Project Drawdown group, which assesses climate solutions, places plant-based diets in the top three of almost 100 options.

In light of these findings, it is clear that investing in alternative proteins is a smart choice for those looking to make a real impact on climate change. With technology continuing to advance and regulatory changes making marketing and sales easier, the potential for growth in this sector is enormous. As a society, we are responsible for making conscious choices about the food we eat and its impact on the planet. Investing in plant-based meat alternatives is a step in the right direction. 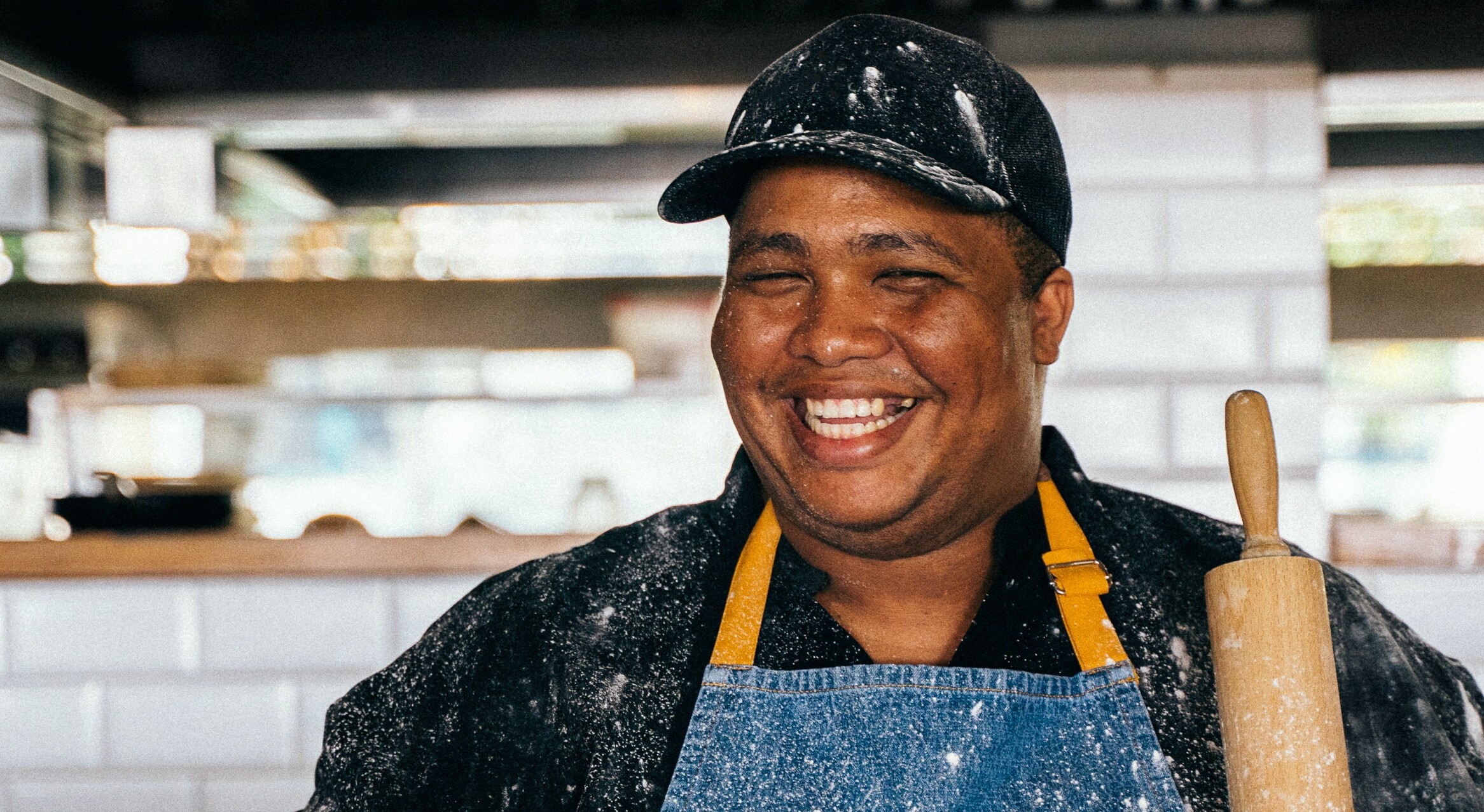 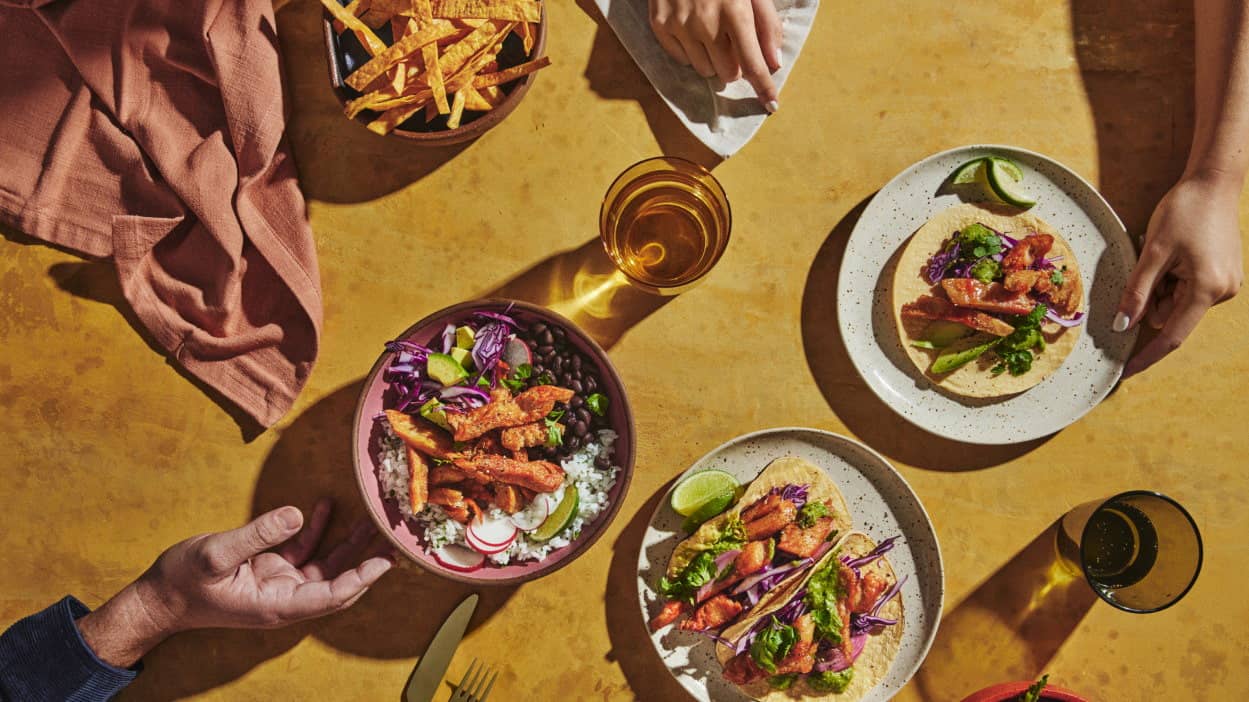 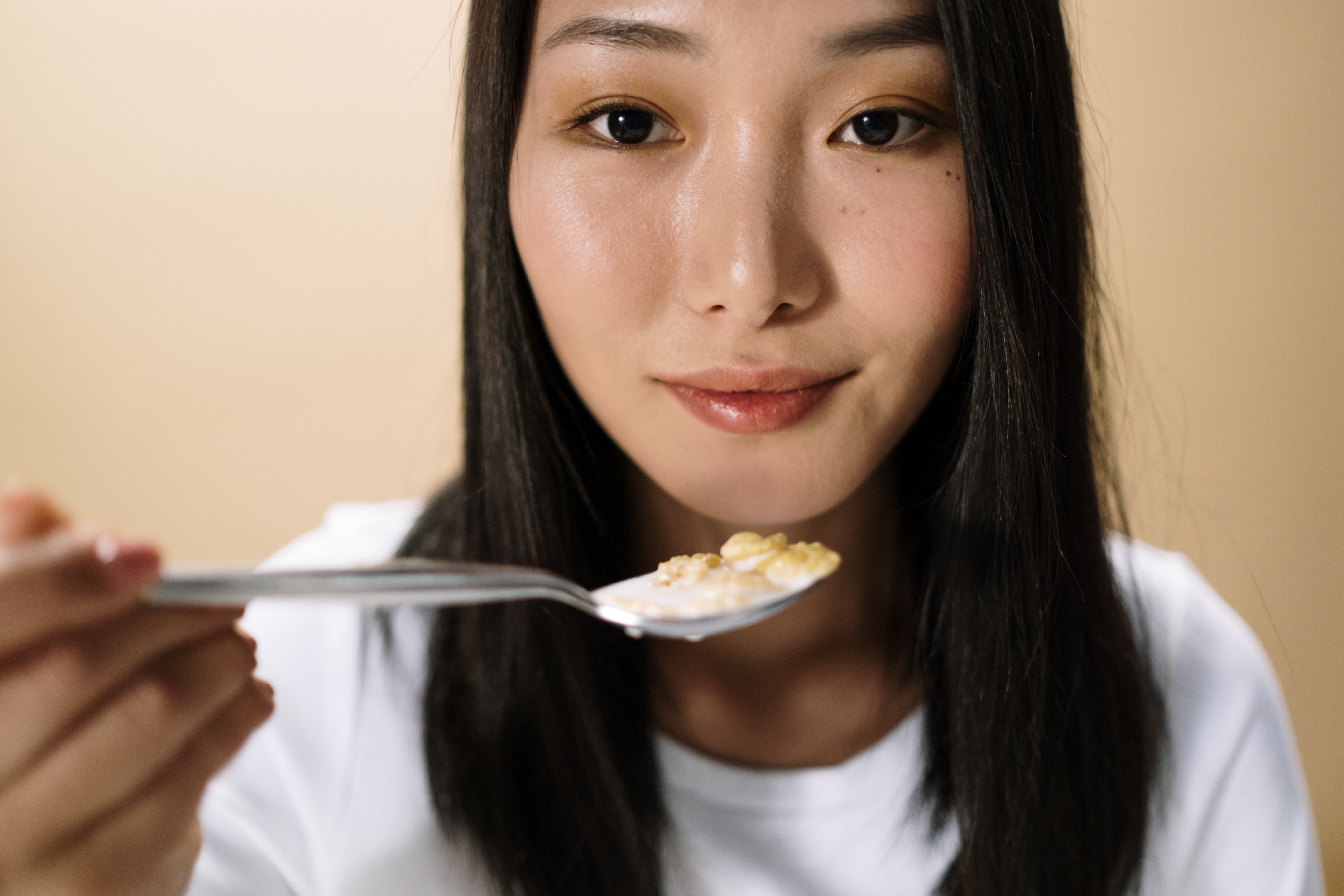 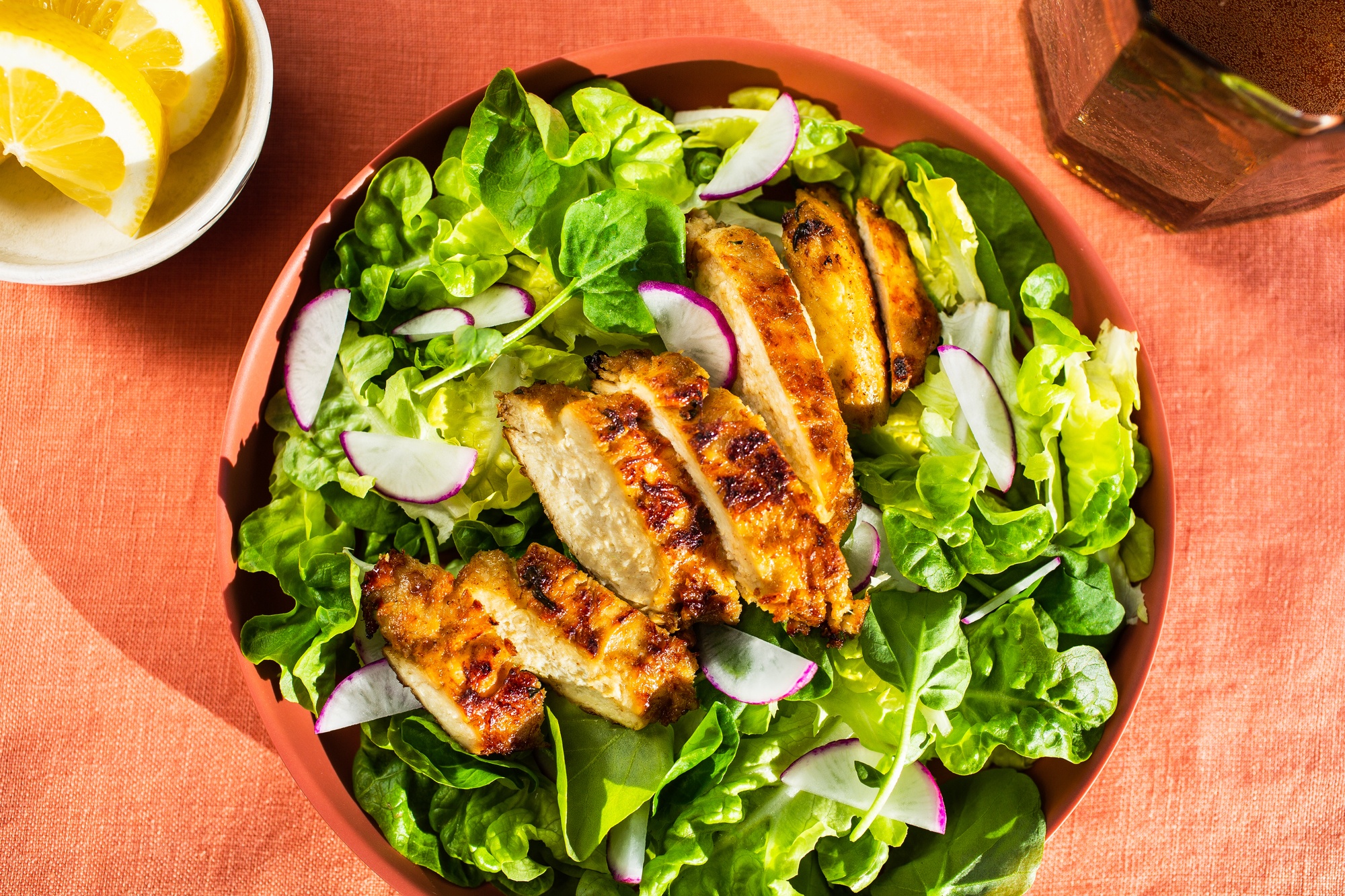 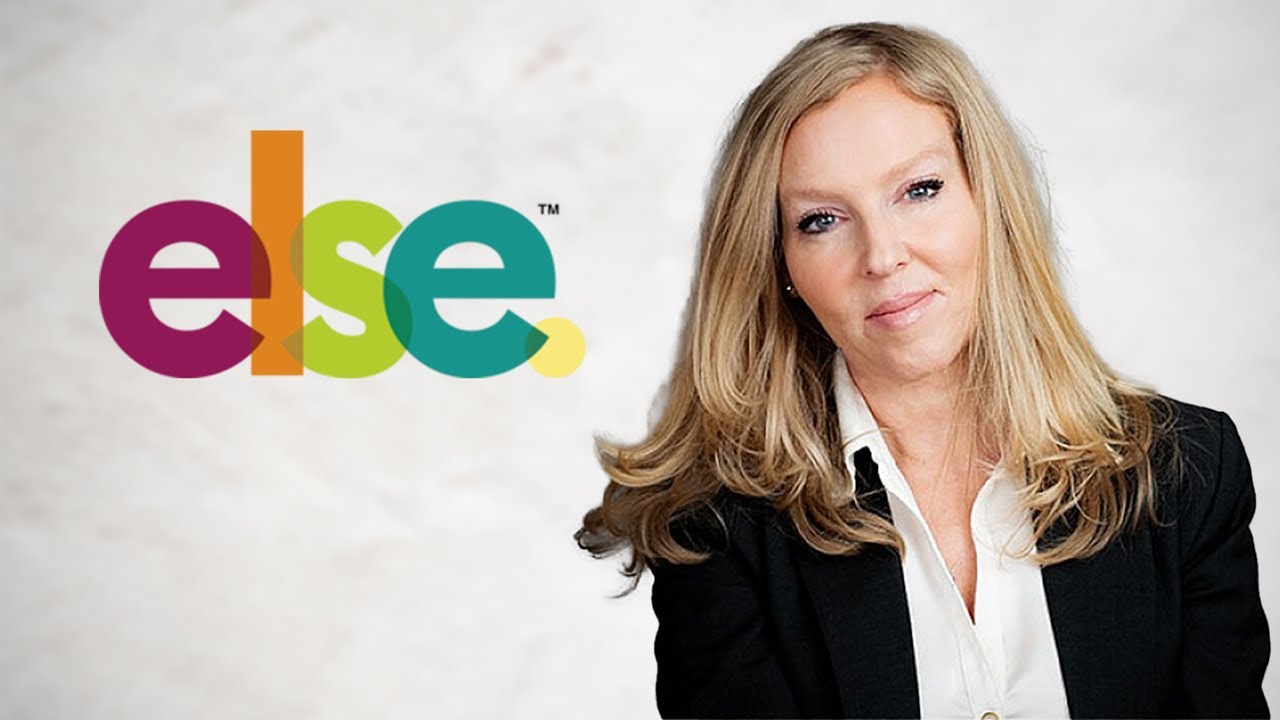 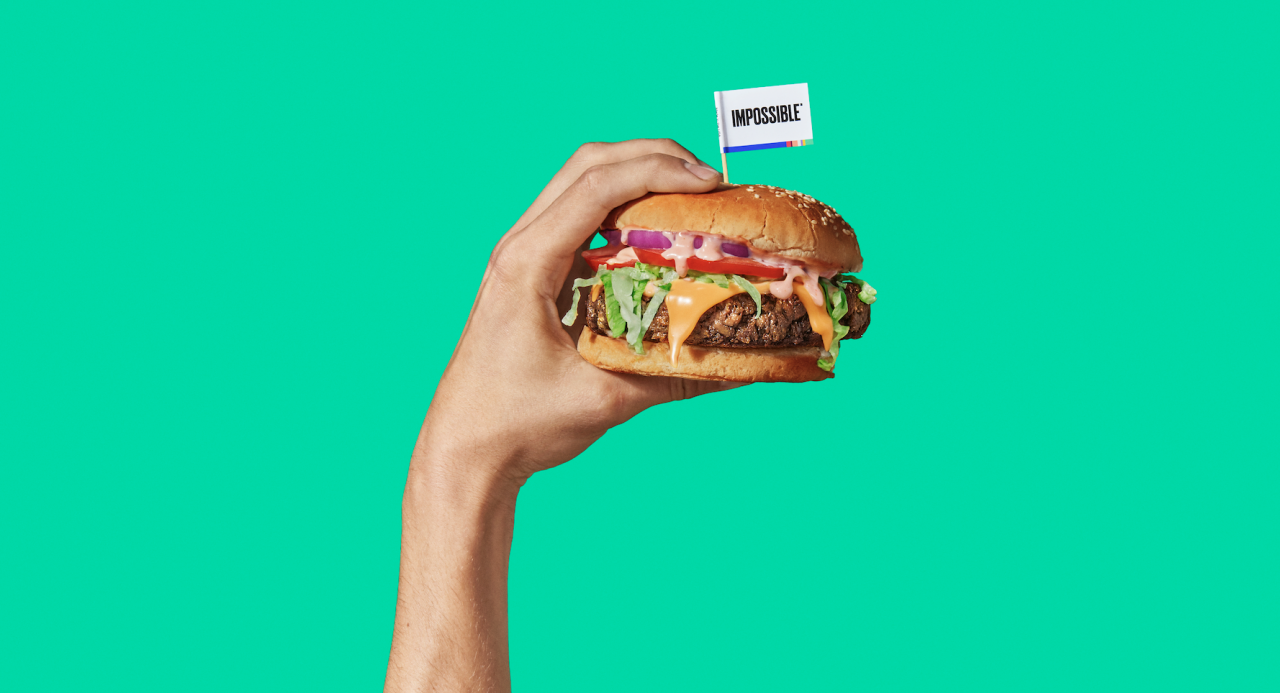